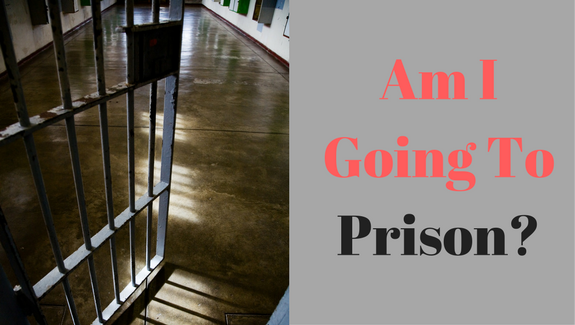 Today, while walking the dog, I found myself imagining a man coming out of his house rudely saying something to me about the dog peeing in his yard. In response, I imagined many different scenarios of how I would react to him. Most of those scenarios ended with me kicking his ass. As I was walking the dog back to my house I realized that I was investing time thinking of things that I really didn’t want instead of things that I do want.

The crazy thing is thinking of what I would say and do to this imaginary jerk made me feel alive. It was like a drug addict who just snorted his first line of cocaine. I didn’t want to let the thought go because it was a rush.

I am sure this comes from some fear when I was younger. There was always a threat of the next fight.

I remember my dad making me hold on to a lawnmower sparkplug while he pulled the crank cord to test it. He made me hold it even though the electric shock was rolling up my arm to my shoulder again and again. Though my dad wasn’t always the abusive type, he did threaten abuse often when we were working around the house. Living in an atmosphere of physical threat burns something into the mind, especially of a child.

So now that I know where these thought patterns come from can I change  them?   How do I make negative thoughts trigger good ones?

We know according to the Law of Attraction that we create and attract things in our life by the vibrations of our thoughts. Like a magnet we attract what we think about the most. I definitely don’t want to attract getting into a physical confrontation with someone and ending up in jail or worse.

So what can I do? What can I think of that would change those negative thoughts about fighting someone into a positive thoughts? I got it!!! Why not think of fighting the spiritual enemy that is trying to take your victory away from you. The great thing about that is that God is the victor in all battles in the spiritual realm and I am a child of God. With that being said I should have peace enough to know that those battles are already won and I don’t have to fight them. I can now focus on what I do want and that is a peaceful, joy- filled, abundant life.

Wow! That seems so much better than going to prison. Don’t you think?